The Achilles tendon connects the gastrocnemius and soleus muscles in the calf to the calcaneum (heel bone). Functionally, this tendon allows the foot to point downwards and to push off the ground when walking.

Since the tendon is so crucial to movement it is one of the stronger, more developed tendons of the body. A healthy Achilles tendon can withstand a great deal of force, and is resistant to damage from frequent and prolonged exertion.

However, given enough time and use, the 'microtears' that appear in the fibres of the tendon as a result of exercise can begin to occur at a faster rate than they can heal, leading to a deterioration in strength and flexibility which is often accompanied by pain.

The Achilles tendon can often be an area of recurrent pain for athletes, runners, or for anyone who frequently engages in extended periods of exercise. Specifically, it is thought that sudden changes in training programme can make disorders of the Achilles tendon more likely.

Inappropriate footwear, which mechanically affects the way the foot makes contact with the ground may also contribute to more pronounced degeneration of the tendon.

Patients with other disorders affecting the Achilles region such as arthritis or an inflammatory disorder can also develop this condition.

Sufferers of Achilles tendinopathy experience pain, stiffness and swelling in their Achilles tendon, particularly in the mornings and on the day after exercising. These symptoms tend to be more intensely felt at the center of the tendon where the blood supply is weaker, and consequently the capacity of the tendon to repair itself is reduced. There may even be a tender fusiform swelling within the diseased portion of the tendon above the calcaneum.

An untreated case of tendinopathy can progress, in some cases, the tendon can even rupture.

The symptoms of this condition are distinct enough that advanced imaging techniques are rarely required for a diagnosis. However standing X-rays of the foot are useful in determining the presence of a heel bump or 'Haglund's deformity' or calcification within the insertion of the tendon, both of which are surgical targets in the treatment of the disease.

An ultrasound scan is often carried out to determine if microtears are present in the tendon. A complete tendon rupture is usually clinically obvious but in cases of delayed diagnosis, imaging is usually performed.

Advanced cross-sectional imaging such as MRI or CT are occasionally performed to assess the insertion of the tendon on the heel bone in further detail.

Since this condition is primarily caused by inflammation and overuse of the tendon, an enforced period of rest and recovery alone can often improve symptoms significantly. An artificial heel-raise inserted in the shoe can facilitate this but its use must always be temporary.

For the athlete it is important to pay attention to running surfaces and footwear. It is important to avoid soft surfaces such as grass and sand where the work of the foot and ankle is far greater. Additionally, any foot with a tendency to collapse or 'over-pronate' may exert a significant twisting force on the Achilles tendon. For these patients a semi-rigid insole with a longitudinal arch support can be helpful.

Anti-inflammatory medication and acupuncture can be useful. A programme of physiotherapy can be extremely helpful in strengthening the tendon and stretching out short muscle-tendon units once the tendon has recovered to some degree. A programme of eccentric gastrocnemius stretches can be one of the most effective techniques in the treatment of Achilles tendinopathy and involves loading the tendon while placing it under maximal stretch.

Steroid injections around the tendon are not recommended due to the risk of tendon rupture.

In refractory cases of Achilles tendonopathy, surgical intervention will sometimes be required. Depending on the cause, there are several surgical options:

The prominent posterior-superior bump on the heel bone can be removed with key-hole surgery or in more advanced cases where there is also calcification within the Achilles tendon, by open surgery comprising partial detachment of the tendon from the bone, tendon debridement (removal of diseased tissue) removal of the heel-bone prominence and reattachment of the tendon to the bone.

Sometimes a wedge of bone is removed from the heel bone to reduce its length and prevent the Haglund's deformity from rubbing (impinging) on the tendon. This is an option mostly used in revision cases, where previous surgical options have failed to improve the condition.

When there is a painful fusiform swelling in the tendon it may be appropriate to remove diseased tendon tissue. This is often performed in association with a proximal-medial gastrocnemius recession (surgical lengthening of the calf muscle attached to the tendon towards the knee).

The majority of Achilles tendon ruptures, provided they are diagnosed early and placed into the appropriate cast, can be treated non-operatively. For those patients that it may be desirable to treat with surgery, simple end-to-end repair can be carried out percutaneously (minimal incision technique).

For those patients presenting late with an Achilles tendon rupture or for those with a recurrent rupture, open surgery to the Achilles tendon to effect a repair is necessary.

When the Achilles tendon is severely diseased, due to chronic tendonopathy or when there is a late diagnosed tendon rupture an FHL (Flexor hallucis longus) tendon transfer is performed, whereby the diseased Achilles tendon is substituted with one of the tendons that flexes the Great Toe. 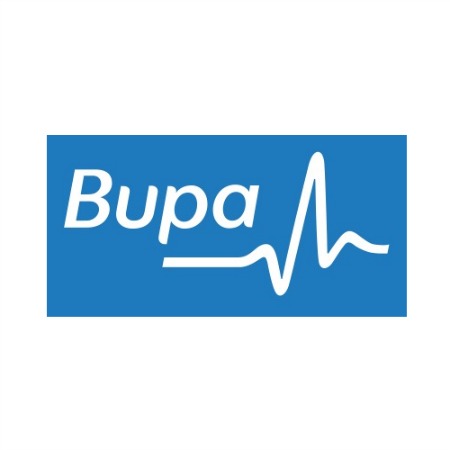 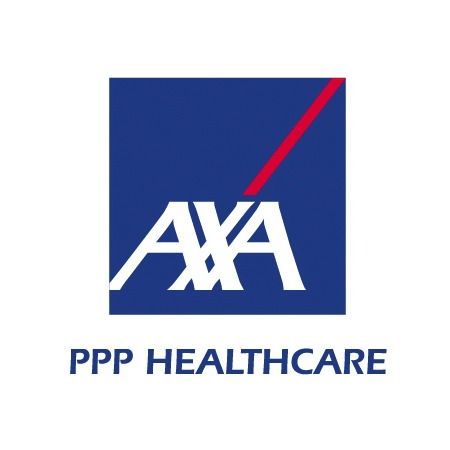 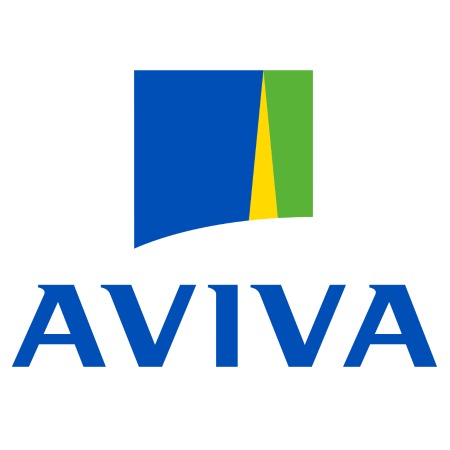 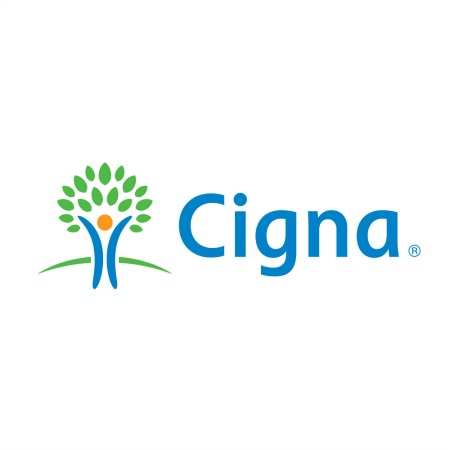 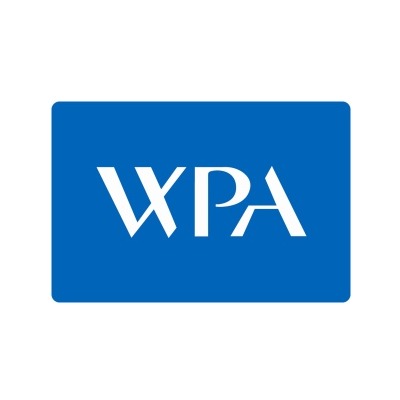 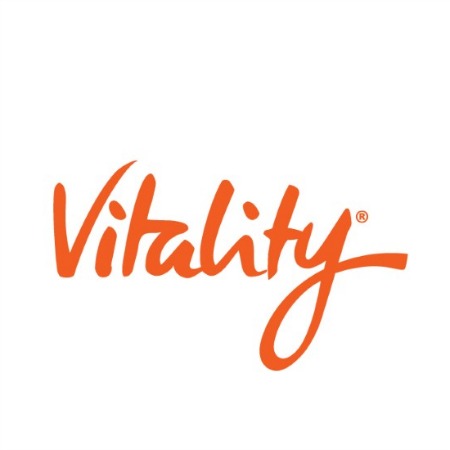